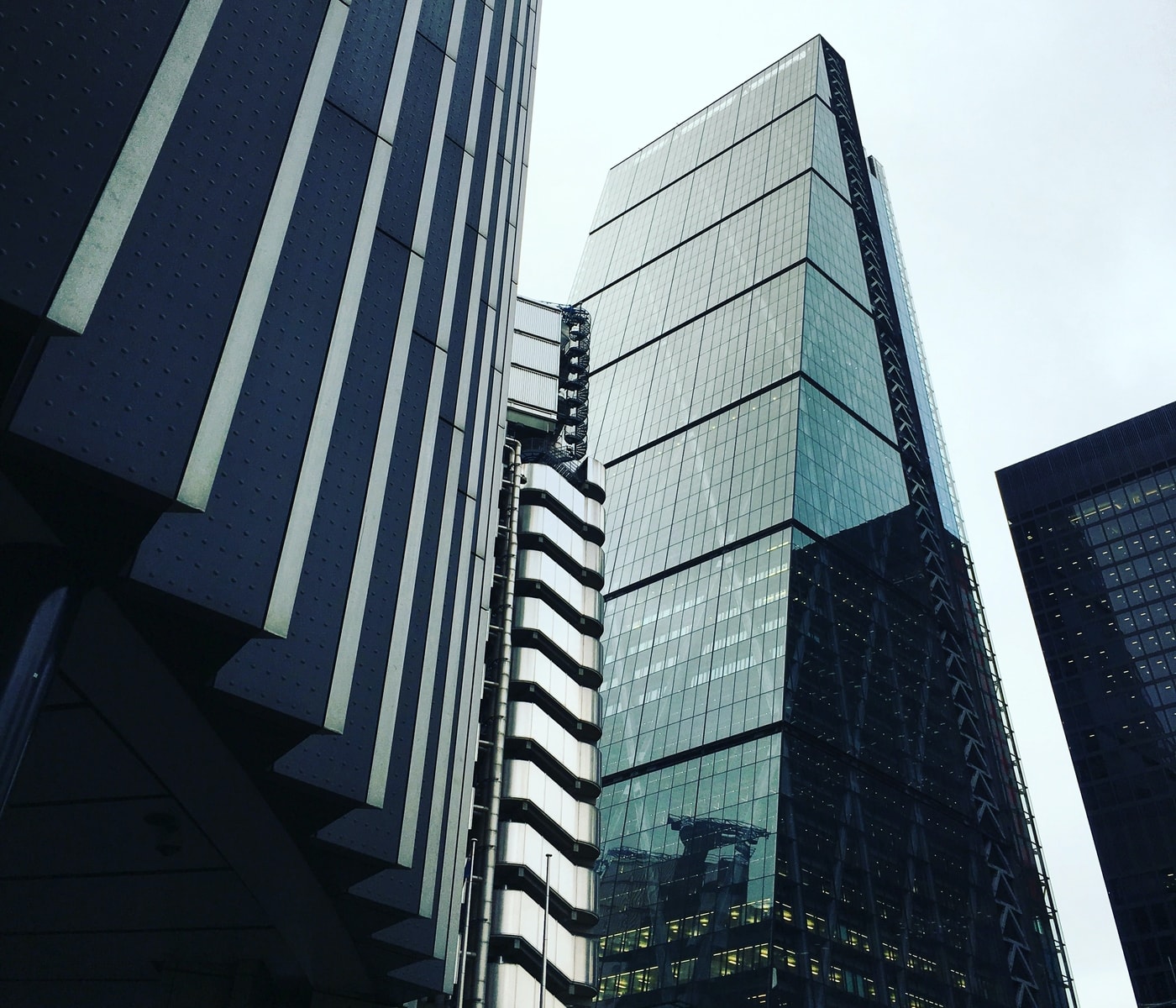 How do you know if a government debt record or a credit report is true or false? People frequently falsify their certificates or misuse them; Bitcert combats fraud using blockchain technology.

If you are renting an apartment or lending money to another, you are most likely to ask the applicant or records to review their solvency, payment integrity, credit report, or a public debt record. You will then make a decision based on the information received.

How can you be sure that the document given is neither fake nor tampered with?

One in seven prospective tenants in Nigeria misleads or offers misleading information when applying for an apartment, according to a Convexity report (May 2017). The problem is more pronounced in big cities where there is a much higher demand for apartments than the supply.

The record of public debt is especially vulnerable to a forgery. Every city in Nigeria has its own list of public debts. A fraudster will travel to a new city and leave behind a pile of debt that does not appear in the government debt record provided by his new place of residence. In this situation, the importance and meaning of a record of local public debt is significantly diminished.

Some fraudsters are known to exploit these loopholes. It takes time to evict them and they usually leave their apartments in a really poor state.

Could landlords or borrowers defend themselves against these bad habits and avoid the risk of wasting more time and money?

What is expected to be done

Bitcert helps applicants to easily order their personal credit certificate and download it online. The certificate contains clear information about their discipline of payment, based on the data presented. Online verification of their authenticity will convince borrowers and landlords that they are not dealing with a fraudster.

The Bitcert certificate actually has some significant benefits compared to the conventional record of public debt.

Bitcert, provides the entire ecosystem with a variety of advantages, building trust in a digital environment and increasing efficiency.

Landlords and lenders are preventing themselves from being trapped with a tenant who does not pay rent on time or at all. They can verify in seconds whether a credit report from an applicant is authentic.

Tenants and lenders will preserve their reputation by backing their assertion with solid confirmation from one of Nigeria ‘s leading credit offices. We can order the electronic certificate which is much more convenient than going to their local public debt registry physically.